Linde Tillmanns’ music is released under her own name.
Her band, as well as the first EP that is to be released in June, is called ‘In Sight’.
This name was originally the title of a concept performance, which you can watch back on youtube and on this page.
While the ensemble is still willing to perform the original ‘In Sight’ performance on stage, they are currently mostly working musically to further develop their sound.
Linde also occasionally performs her music with guitarist and composer Prashant Samlal; duo concerts also feature his compositions.

Next to her own projects, Linde is currently active as a musician in the band HISKE. , project of singer/songwriter Hiske Hupperets.
At the moment, she is also doing shows with Cabaret artists Jasmijn Wagenaar, Marjon Maasbommel and Jasmijn van Arkel. 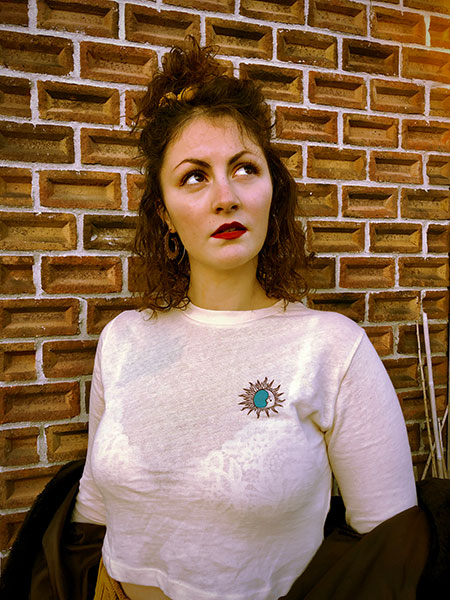 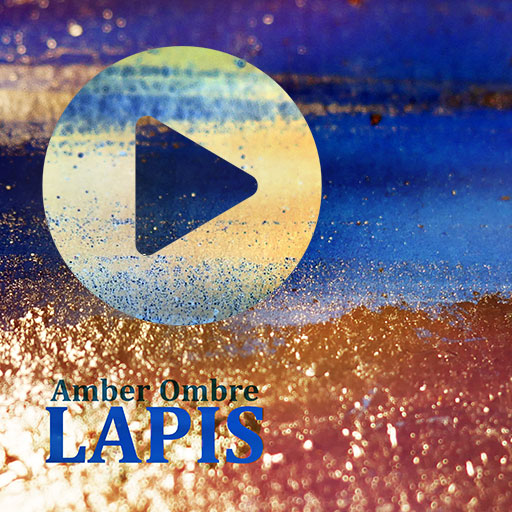